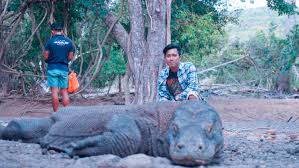 The reasons to travel to Asia vary drastically from traveler to traveler. One individual might be interested in surfing massive waves in Indonesia. Another traveler might just want to party all night long at a Full Moon Party in Thailand. Whatever your reasons are for heading to this part of the world, you won’t be disappointed with what you see. 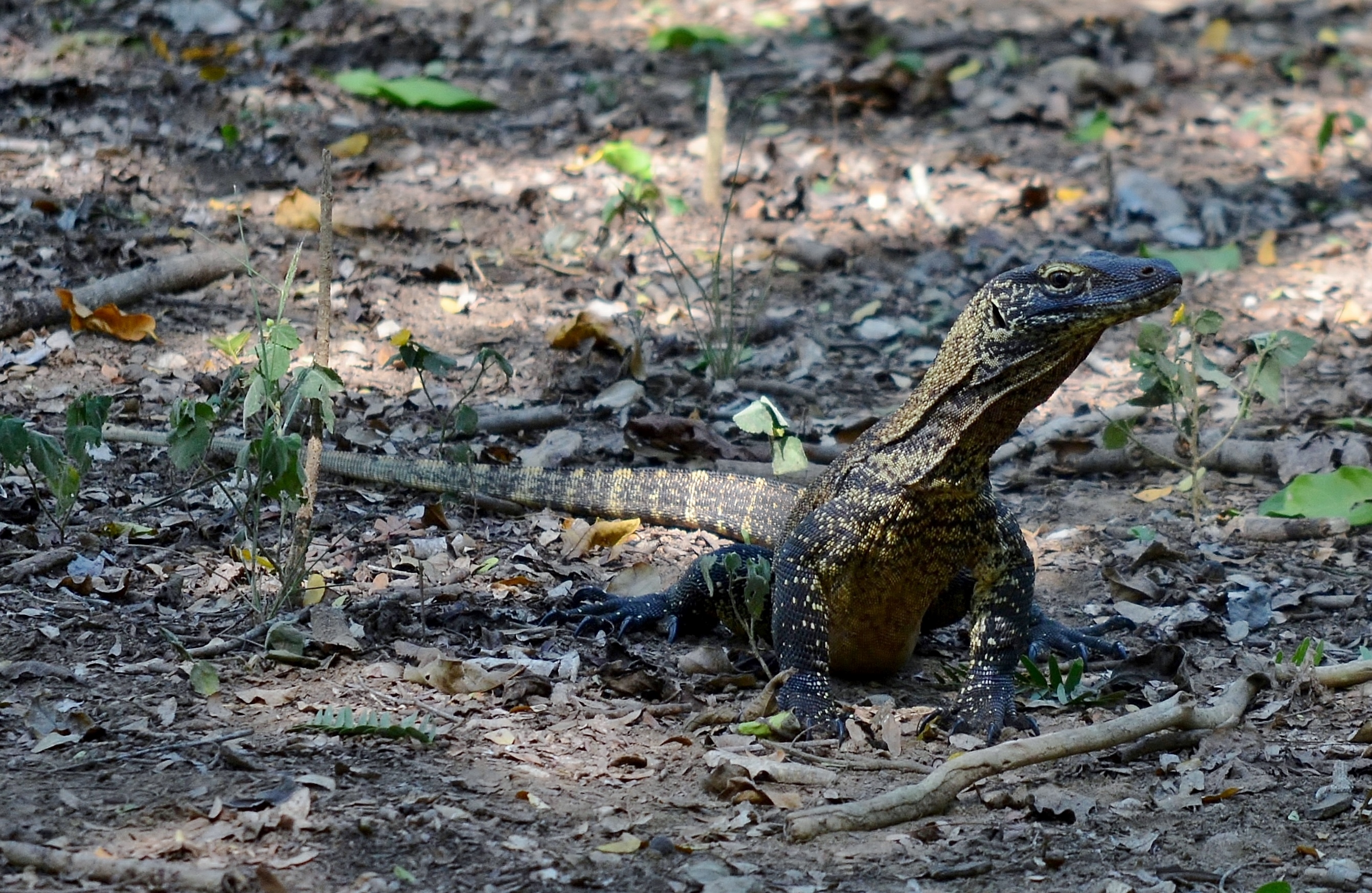 Asian countries are home to some of the most stunning national parks in the world. Maybe you’ve outdone yourself in the Western hemisphere and explored every national park imaginable, like Banff, Yellowstone, and the Grand Canyon. But if you have yet to experience the natural surroundings of Asia, you’re missing out.

You could plan a trip to Asia with the sole purpose of exploring the continent’s best national parks. Of course, there will be other activities to fill your time (don’t forget about that Full Moon Party). But if natural surroundings and fresh air is your thing, be sure to check out these 5 stunning national parks during your next trip to Asia.

If you’re traveling through the Philippines and hope to see a few of the national parks within this island country, you can’t go wrong with the one found on Palawan. This is one of the major islands of the Philippines, and many family travelers come here since it is so friendly. There is nothing quite like the Puerto Princesa Subterranean River National Park.

Just as the name suggests, this national park is actually an underground river. It sits on about 22,000 hectares of land and includes everything from ancient forests to underground cave systems. As you make your way through the underground river, you’ll eventually see a burst of sunlight and emerge directly into the sea.

It is highly recommended that after you spend time in the National Park, you head to El Nido. El Nido is found at the very northern tip of Palawan and is known for its amazing diving experiences. From there, buy a fast ferry El Nido to Coron ticket. Some say that Coron is even prettier than El Nido, but it is up to you to decide.

This National Park located on the Indonesian island of Java is just as unique as the underground river in Puerto Princesa. Instead of being underground, though, Bromo Tengger Semeru is very much above ground. In fact, it reaches over 2,300 meters above sea level. Mt. Bromo is an active volcano that is surrounded by desert-like landscape.

You won’t find much in terms of lush greenery or colorful flowers here, but Bromo is beautiful and unique in its own way. The best thing to do is sign up for a horseback riding tour during sunrise or sunset. Then, climb to the volcano’s peak and look down into the crater. From this high-up point, you’ll get panoramic views of the National Park.

Tucked within the Surat Thani province in Southern Thailand, Khao Sok National Park is home to the oldest evergreen forest in the world. That’s not even the interesting part, though. This forest is nestled between plunging valleys and limestone mountains. There are plenty of waterfalls throughout Khao Sok, which are best explored by taking a kayak through Cheow Lan Lake.

Kayaking is by far the most popular activity here, mainly because it offers numerous opportunities to spot the park’s wildlife. There’s a good chance you’ll see langur monkeys swinging from the trees overhead and hear hornbills squawking to one another. Many visitors to Khao Sok even spot wild elephants hanging out along the water’s edge and even bathing in the lake.

Located in Malaysia, Taman Negara covers an impressive 4,300 square kilometers. This is considered to be the world’s oldest rainforest and includes a wide range of different landscapes. One hour you could be hiking through caves, and the next you might be observing tigers and rhinos. If you can, try to book accommodations within the park, that way you can wake up to the most stunning natural surroundings each morning.

We’ve already mentioned one Indonesian National Park, but this list would be incomplete without the mention of Komodo. Komodo National Park covers three separate volcanic islands of Indonesia, including Komodo, Padar, and Rinca. There are also 26 smaller islands and islets within the park, but set your sights on the three mentioned above, especially Komodo.

As the name suggests, Komodo is home to the large lizard-like creature, the Komodo dragon. Other than spotting the Komodo dragons of the island, this is one of the best SCUBA diving destinations in the world. Marine life includes everything from whale sharks to manta rays, but keep in mind the diving can be challenging in this area. You’ll need some experience beforehand if you want to explore the underwater world of this National Park.

Guest Satisfaction - A Top Priority for the Casino Industry

Is Submitting an ACMPR Application the Best Thing a Canadian Can Do for Health?

A Breakdown Of Coworking Space In The Philippines

Coworking professionals in the Philippines have an extensive and diverse landscape from which to choose office space. For businesses...

Live on less than $1000 a month in the Philippines