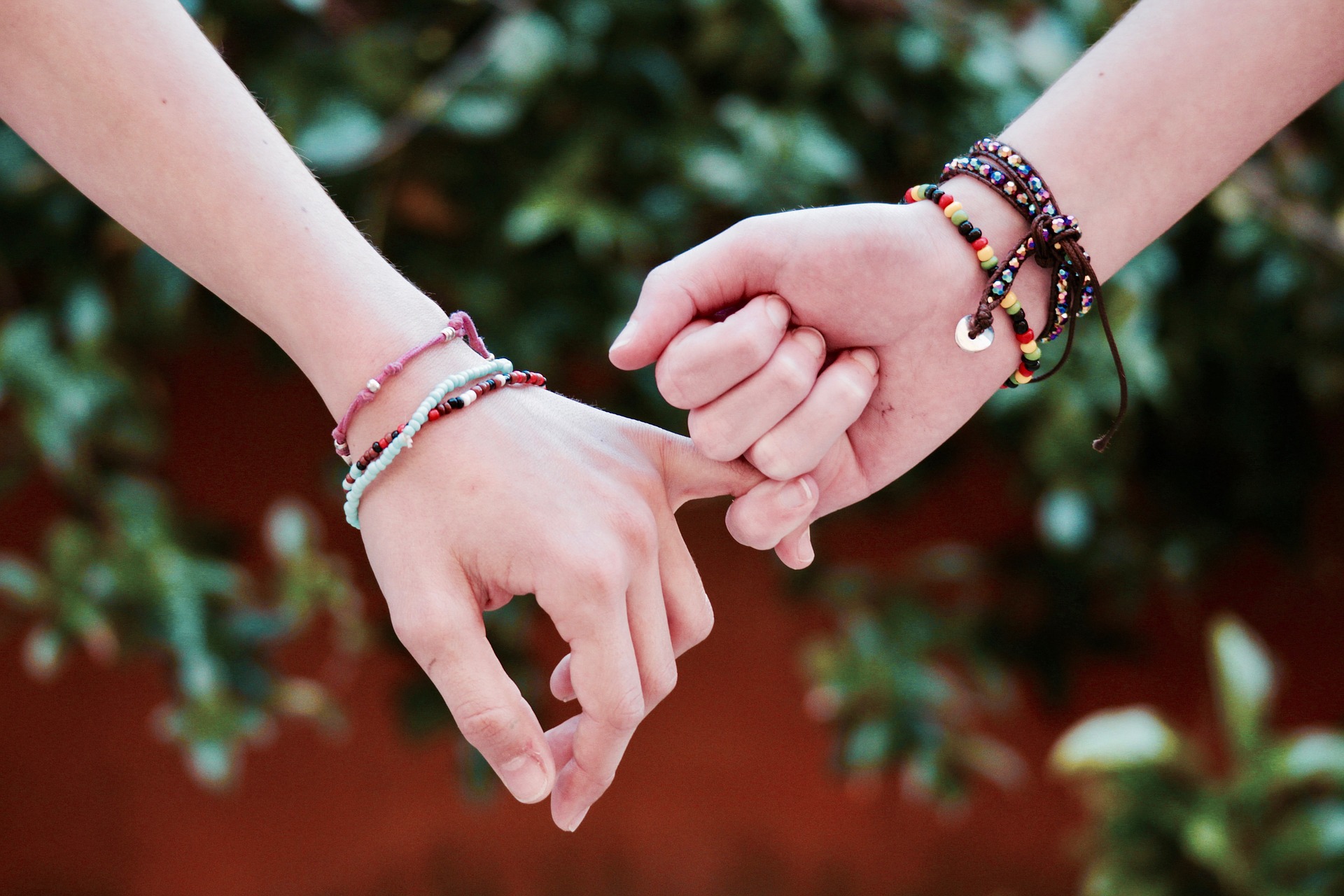 Breaking up… is so very hard to do

So said the recently deceased singer and songwriter, Scott Walker. But attempting to ´make life easier´ it‘s clear he was referring to a romantic relationship, albeit from the perspective of the other partner. But what about those friendships that have gone away? When you no longer know what exactly it is you like about that friend and more to the point, when you feel so depleted of energy and sense of self after seeing them that you actually dread the next meet up.

¨You need to ask yourself some basic, straight up questions,¨ advises Tatiana Kukanova, whom by all accounts has been a solid and balanced friend of mine for many years now. She’s one of those people who straddles the balance between clear honesty and human sensitivity.

´Do you dread meeting your friend? Do you feel talked at rather than conversed with? Does it feel like you play audience to their ramblings rather than having a participatory role in the conversation?

If these sound all too familiar, fear not assures Tatiana. It’s not about ´Dear John´ letters just yet. But it does call upon a necessity to evaluate and respond to the situation you have found yourself in.

I spoke with Tatiana specifically about a friend I had made whilst working abroad in Mexico. I was sat alone at a bar, rather ceremoniously toasting the memory of an old friend who had passed away. After a rather bold move in getting the few drinkers around me to toast to his memory, I piqued the interest of a bloke called Holden who quickly attached himself to the subject of my late friend. They both had practised Buddhism and as such, Holden felt compelled to talk about his experiences. At the time, it suited me to have the company. I was in foreign lands and feeling a sad sense of disconnection to the situation.

After some lengthy drunken chats and shared contact information (Holden was a hairdresser offering his services at discounted rates) we agreed to meet again. Sadly, this would form the start of a friendship with someone with a penchant for high self-regard, a charmless attitude to woman and above all a need to talk so extensively about himself that one had only small opportunities to respond, albeit in direct reference to their subjects.

Tatiana advises that balancing the frustrations with a friend like Holdon is essential. ¨Remembering the positives in his character help make your time more contextual to a friendship” she offered but importantly “if this continues to burden your time with him, then you need to find a way to either explain to him how frustrating you find it or if it’s really necessary, how to reduce the friendship to that of an acquaintance.¨ This would infer abstaining from invitations and/or ´diluting his company´ with other authentic friends and having the conversation opened up.

The last resort is to terminate a dampening friendship but concedes that it is a rather brutal finish to something unlike a relationship. Friendships have assumptions of longevity that are clearly indoctrinated into the social values of many societies. Without a particularly nasty argument, it´s assumed that a friendship would continue indefinitely.

Exactly how one does this is very much about how you speak with your friend. But Tatiana suggests using humour and light-heartedness to convey frustrations and if that doesn’t work, the sobering honesty of how you feel will be the last resort. In which case, it is more on how they manage the imbalance of the friendship than you. The ball being firmly in their court.

eClinicalWorks and Its Unified EHR System

Take Your Vaporizer Experience To The Next Level With This Guide

Innovations have led humanity to unimaginable heights. A lot of things have changed as technological advancement is gradually taking...