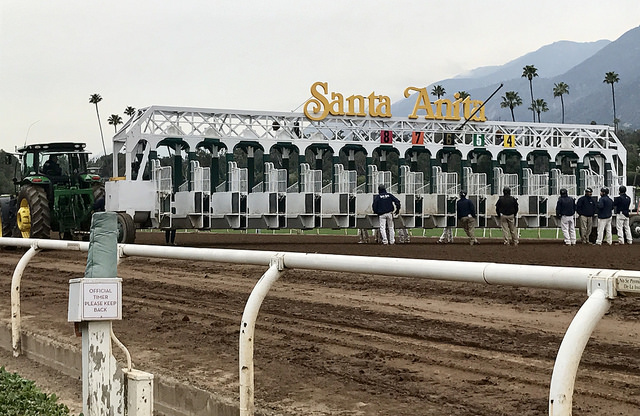 Horse racing is one of the most thrilling sports in the world; an entire race and lifetime of preparation can come down to just a couple of minutes of time spent on the track. And even more thrilling than the races themselves is the ability to travel the world to take in some of the biggest races around. These can’t-miss horse racing destinations are sure to make for an unforgettable journey, combining the excitement of high-level racing with some incredible scenery and the chance for an unforgettable trip.

Santa Anita Park is what happens when you drop a racetrack into one of the most beautiful backdrops imaginable, and the results are spectacular. Originally opened in 1907, the track features a gorgeous view of the mountains behind it, while palm trees adorn the track and surrounding areas in Southern California.

This track is most known for races like the Santa Anita Derby and has also played host to events like the Breeders Cup World Championship, one of the richest horse racing events in the world. Triple Crown winners have spent plenty of time at this track, including recent Triple Crown horses Justify and American Pharoah.

And while the track itself is in an amazing location, the surrounding area is perfect for adventures when the races are not going on. This track is located just a stone’s throw away from Anaheim and Los Angeles in California, making the possibilities endless in terms of what you can do after a day at Santa Anita Park. Being in such close proximity to Hollywood, the movie capital of the world, or all of the professional sports teams in Los Angeles means that there is never a dull moment to be had in the vicinity of this iconic American racing location.

Or, if you would prefer to unwind after some time at the track, the Pacific Ocean is a reasonable distance away from Santa Anita Park. With some of the best beaches in the United States, California is a great place to be no matter what pace at which you want to live. With all of these options nearby, Santa Anita Park is proof of that, and its one of the top horse racing destinations in the world as a result.

As if that wasn’t enough of a draw, Liverpool itself is an extremely attractive destination in its own right. The city is a piece of music history given its association with The Beatles, with a vibrant music scene blooming in the wake of the legends. And with Liverpool FC enjoying a renaissance under Jurgen Klopp, sports enthusiasts have the opportunity to check out Anfield, one of the hallowed halls of football, with a great team there to enjoy. 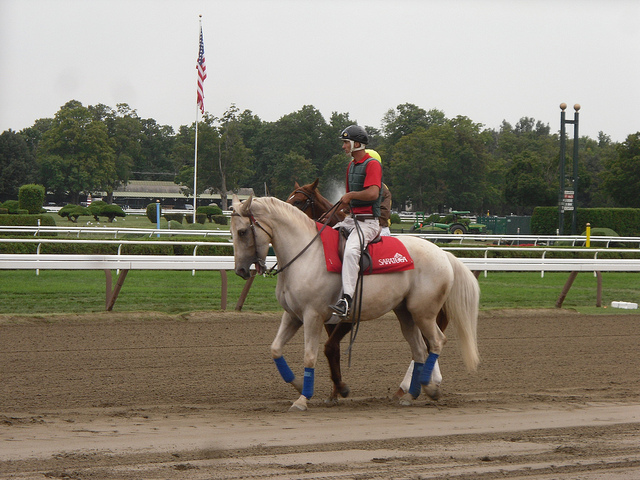 Nestled into a small town in upstate New York, Saratoga Race Course is a quaint course that is surrounded by some seriously breathtaking scenery. To the north lie the beautiful Lake George and Adirondack Mountains, while south of the course are more urban destinations for shopping and entertainment. But the crown jewel of the area is the race course itself, which is in itself an event and has been since opening in 1864.

With so many flocking to Saratoga each summer, there are hordes of picnic tables outside of the race venue itself that are always in high demand. There, fans can watch every race from screens strewn throughout the outside lawn area. But somehow this track makes even sitting outside of the grandstand feel like an intimate experience, which is one of the most unique in horse racing.

8 ways to dress for success for men

How to Talk Cash with Your Teenage Children

How To Set Up A Gaming Blog For Online Poker

Blogging is an industry that has been around almost as long as the internet has. Recent statistics show that...

Anything Missing from Your Gaming Experiences?

If you like playing video games, the hope is you have all you need in front of and around...