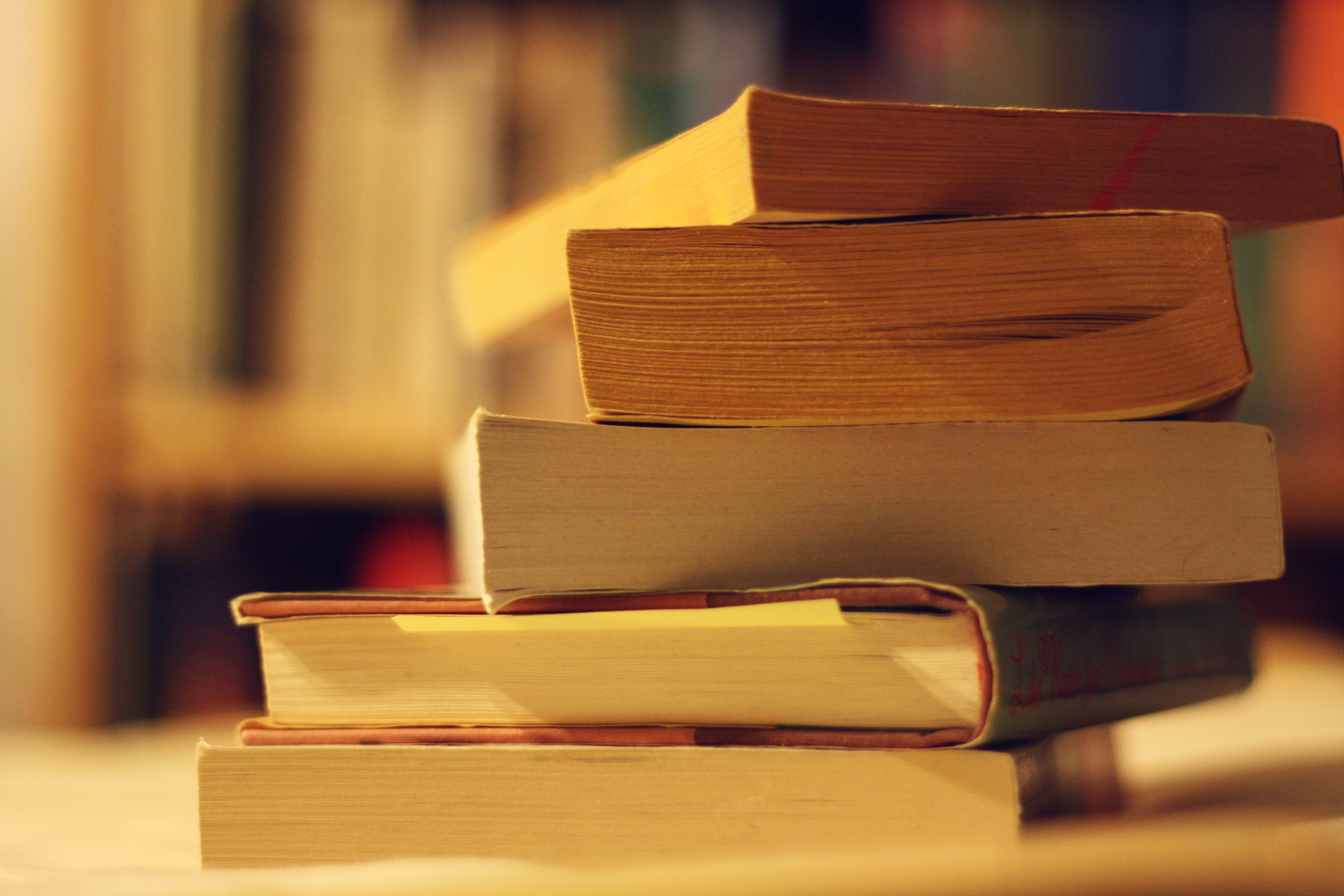 We all want to be successful and it’s a favorite thing for people to read business success books, take their advice and retire billionaires. Unfortunately, it rarely happens. If that advice was so good and all knowing, then there would be nothing but successful people everywhere. What makes those people successful is not always what will make you successful. So, more often than not, those books will be more a hindrance than a help, and here is why.

Success after the fact

First and foremost it is always success after the fact. They might tell you of all the failures they had, but the success book is based on the success they had. Most of the time it is luck, and their success is something that you can’t copy. It’s like writing a book on how I won the race, you didn’t know how until you won. It doesn’t mean that the same will happen the next race or any race after that. Learn more from their failures than their successes, and it will make the book less worthless.

Another big problem with success books, and we have seen this time and time again in budding entrepreneurs, is they use it as a stall tactic. It becomes a fantasy, they read book after book and devour them, but never actually get started themselves. They are using the books as a delay so they won’t have to win or lose, or face their fears. You can never start perfect and know everything, so it is more important to just start than read every business book on the planet. Stop using them as an excuse.

The most important thing in success is luck. People will tell you that luck wasn’t part of their success, but that just means they don’t understand what luck is. Luck is always part of people’s success. It might take you 50 times to be successful, and then you are, so you made your own luck by not giving up, but that successful time? Can you say why it worked? Well, you can say why you were successful, but not why the other 50 you weren’t, so luck is involved. Reading a book on how someone else got lucky is just annoying, make your own luck.

A lot of the business books are by people that have connections to large corporations and a lot of money. They have had success before and have no problem borrowing enough at any time from investors. It’s not hard to be successful when you have enough money to throw at it. Even then, you can see many previously successful people fail, so if their advice was so golden, why aren’t they succeeding every time? They will just borrow again and eventually succeed with a multi-million dollar business because they borrowed enough. They might not mention the millions they lost for other projects. It’s much easier to make money when you have a lot of it to waste. If you don’t have access to that money then reading how someone did is not going to get you anywhere.

Ok, having said all that above, you can still get some benefit out of a business book. Just look at it with realism and a different eye. Look at the failures more than the successes. It’s easier to avoid the same mistakes than repeat their successes. You can also put your head in the right place for thinking business and get your creative juices going, just don’t get lost in the books, put them down and do your own thing. If you get one good idea or learn one useful thing that helps you not fail, then the book was worth it, but the majority of books are not going to help you be a success, the only thing that will help you be a success is you. Get out there and just do it.

How a Good Morning Routine Can Make You Successful

Debit cards and credit cards are the primary forms of payment in today’s day and age. In fact, according...

The procedures to become a firefighter

Whether a college student or an adult, you must know how to become a firefighter in Texas. There are...