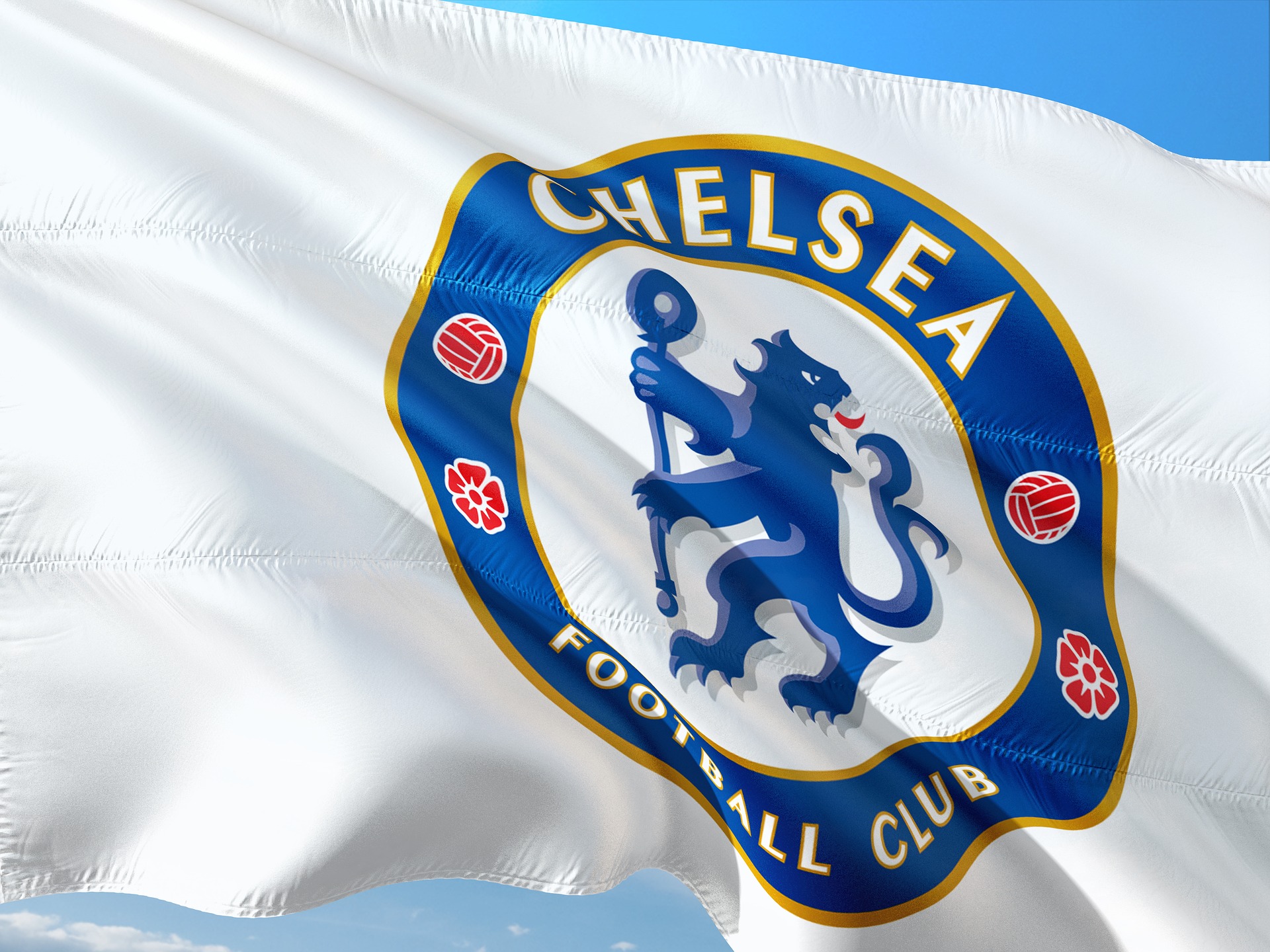 Today myself and Bogoljub Karic are going to continue with our pre-season preview for the 2019/20 Premier League and our focus today will be on Chelsea. Over the last few years Chelsea have proven to be a very strange team, winning the league one season and missing out on top 4the next. Chelsea have been flip-flopping with managers and they are certainly one of the most challenging teams to predict the outcome for. Nonetheless, we believe that we have an idea of how the Blues may get on this season, have a look and see if you agree.

Eden Hazard left Chelsea at the beginning of the transfer window in a move to Real Madrid for around £150 million. This was the worst kept secret in football and the move will have done significant damage to Chelsea’s hopes this season, especially given that they are not allowed to buy any players owing to the transfer ban which was placed on them by UEFA. There is one bit of good news for Chelsea who brought in Christian Pulisic from Dortmund back in January, and then loaned him back to the German side. Pulisic will be the only new player who Chelsea can count on for the coming season.

Since the departure of Sarri to Juventus it looks like the new Chelsea man will be club legend Frank Lampard, a bold move to say the least. Lampard will have to work with what he has and that means laying heavy focus on starlets Callum Hudson-Odoi and Ruben Loftus-Cheek, both of whom stood out in the games that they played last year. Chelsea will also have to reinvigorate the careers of Danny Drinkwater and Ross Barkley if they are to stand a chance this year, crack those issues and this club could do better than many expected.

Chelsea will absolutely not be challenging for the title this year but they will expect to make a push for the top 4 given the quality which they have. Chelsea’s biggest contenders for that final fourth spot will be Manchester United who have made, and will surely make more, heavy investment. The biggest hindrance for United in this battle with Chelsea is that they will be playing in the Europa League on a Thursday night which historically has caused many issues for Premier League teams, regardless of their squad size.

We expect Chelsea to scrape into fourth place ahead of Manchester United and their biggest success this year will  be in the F.A. Cup, Chelsea have had a great recent history in the domestic competitions and this year will be no different. Given the transition stage which the Blues will be going through this year, we believe that 4th spot and a cup run will be the best that they can hope for, and this should be considered a positive season.

Ron Cadman - Why A Beautiful Garden is so Important

How My Life Was Shaped By The Brilliant Peter Max

We are less than a month into the summer transfer window 2019 but already many clubs have been doing...