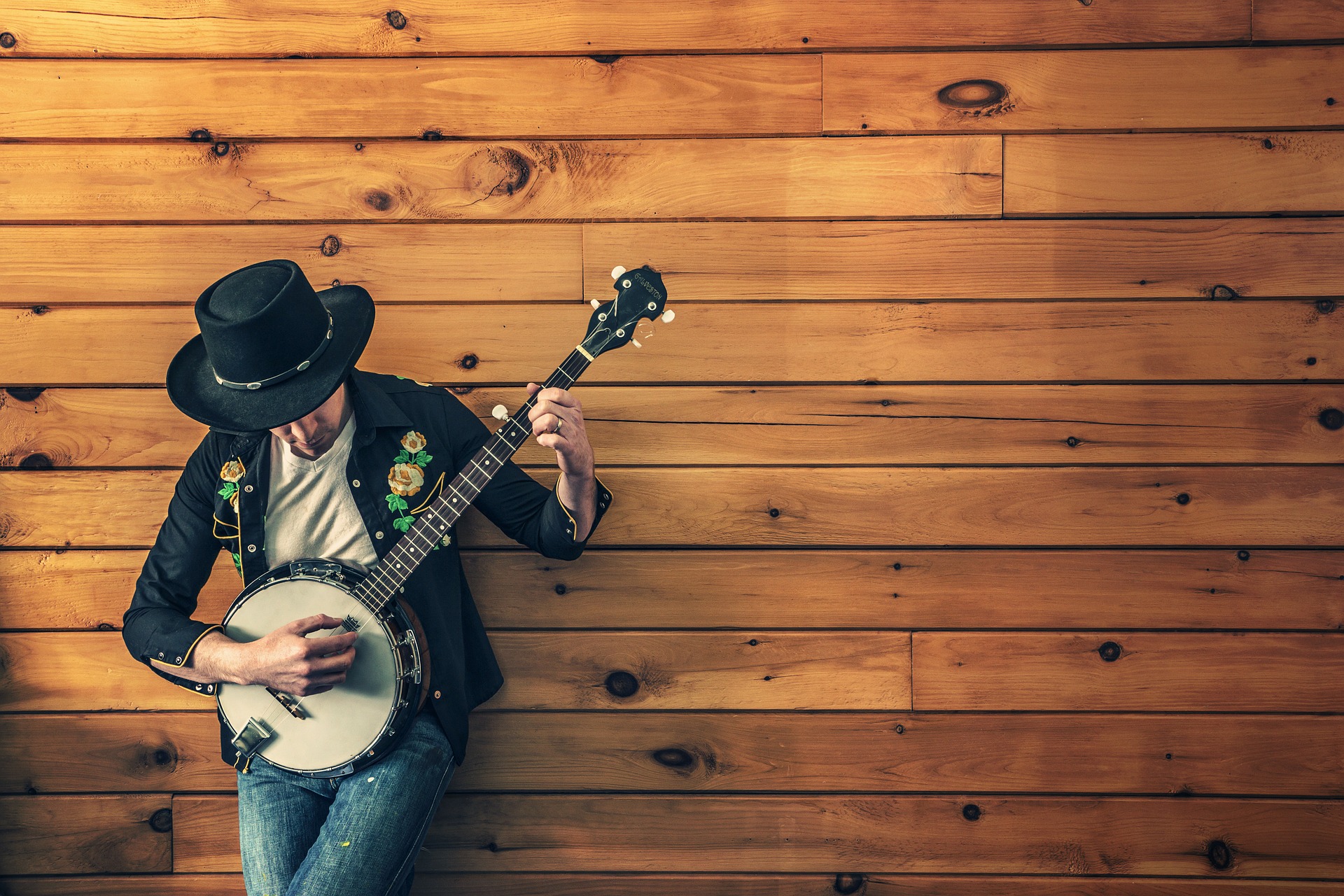 There is nothing quite as exciting in the life of an aspiring musician than releasing that all-important first album. Sometimes this is the ‘make it or break it’ stepping stone they’ve been working towards for so very long and although the success of that first album isn’t always a defining moment, it is important on a number of levels. Here is some of what every musician should know before walking into the studio.

Give Your Audience Something They Know

Few bands ever hit the road doing only original music. Most worked their way up with fans doing covers of bands they personally admire. One thing you may want to remember is that your songs were heard usually because fans came out to hear you cover other bands that hit the charts. Take at least one or two of those tunes and put them on your album. Not only will this give new listeners something to compare your talent and style with, but it will give them something they already enjoy playing.

However, it’s important to note that you do need to get the appropriate licensing from the tune’s writers or you could land yourself in a heap of legal trouble. Just as Louis Hernandez Jr says: “always make sure everything is legal first”!

The Importance of Marketing

There have been bands who realized instant success upon the release of their first recording simply because of all the media hype. While you may not have a major label behind you paying the big bucks to get that publicity, there are things you can do to market yourself or your band. Of course, this is a business and you need to get paid for your performances, but always slot time in for those unpaid performances wherever possible.

Perhaps a local radio or television station would give you the spotlight from time to time and major fundraisers in your area are always a great way to get heard. It’s hard, if not almost impossible, to reach an audience if they don’t even know you exist! Building a local fan base should be a priority!

Do you know just how many of today’s performers actually got a start or built a global following on YouTube? Bear in mind that YouTube is both the second largest social site as well as the second largest search engine and this may be the quickest way to expand your reach. You’ve worked hard to build a local fanbase, now it’s time to go further afield.

Remember those covers you want to include on your first album – the ones you need to get licensed? These could be the cover tunes you publish on YouTube because these will be the ones people search for to hear when they are in the mood. Check it out sometime by searching for your favorite song. You will undoubtedly notice that the original artist comes up in the results, but so too do bands and performers covering that hit. Why shouldn’t that be you?

Sometimes talent alone just isn’t enough! Marketing is sometimes the step many great artists fail to understand and why so many groups go unheard.

How To Grow A Truly Successful Business

Pet owners everywhere have been in an uproar over the topic of DCM and pet food ever since the...