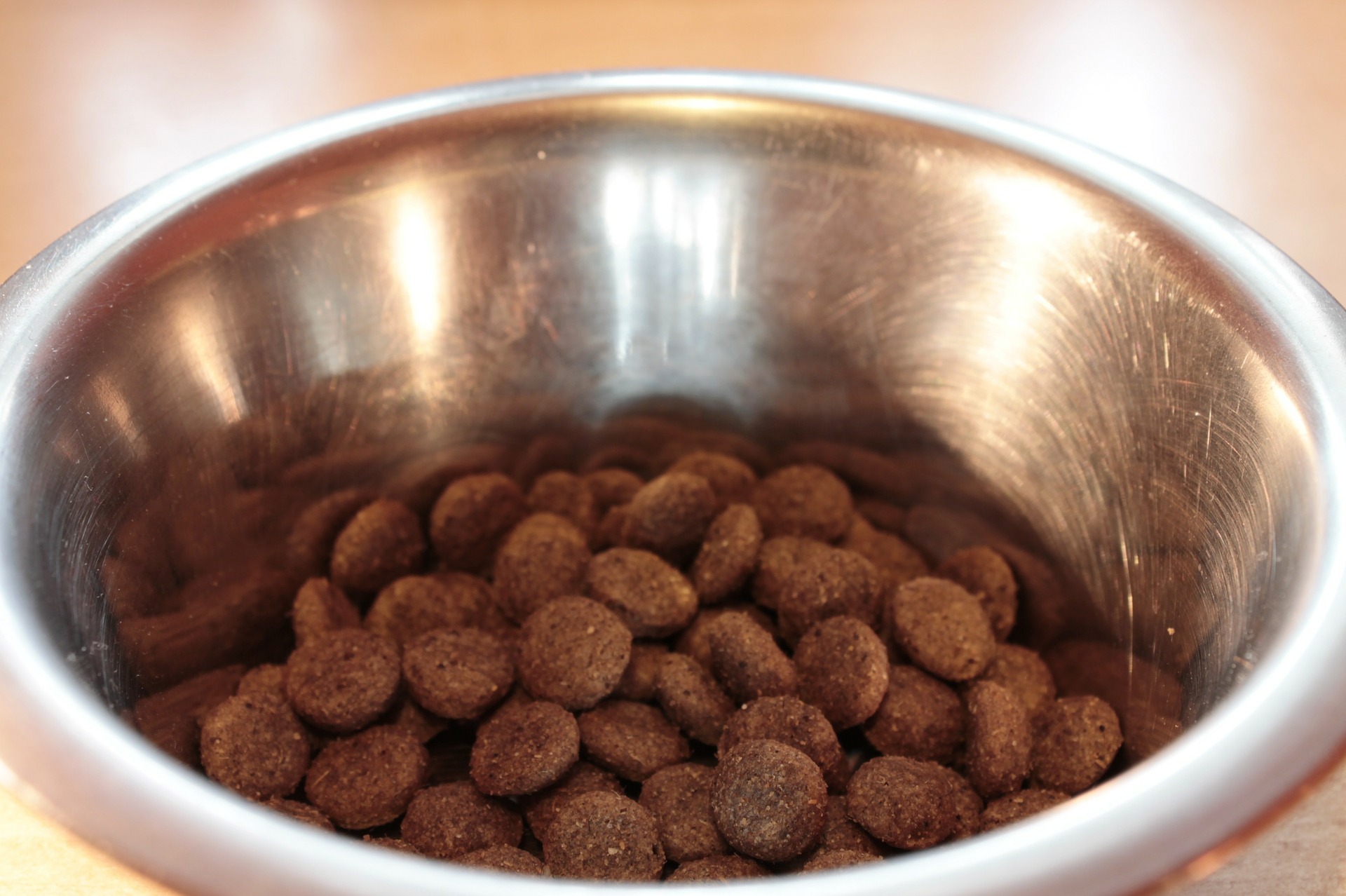 Pet owners everywhere have been in an uproar over the topic of DCM and pet food ever since the FDA released their findings on why DCM is becoming more prevalent. What these pet owners fail to understand is that the FDA findings are riddled with red flags. First of all, everything backing the study is 100% inconclusive. Secondly, there are several conflicts of interest that the average pet owner would be unaware of.

Here we’ll talk more about these red flags and why the FDA cannot be trusted in their opinions (not evidence) on DCM and grain-free pet food. After reading this, you might just change your tune about what is causing the influx of DCM among the canine community.

The FDA Alerted the Public After Just One Study

Any scientific expert understands that one research study is not nearly enough to make a conclusive decision on a topic. Sure, the findings of that study can point you in one direction or another, but more research must be conducted in order to come to an evidential conclusion. Much more research.

This is where the FDA made their first big mistake. After just one study regarding the causes of DCM and whether a diet is a determining factor, the FDA decided to release its findings to the public. There are hundreds of research studies pointing to genetics as the main cause of DCM, so one study linking DCM and grain-free dog food is not nearly enough to back up the claims made by the FDA.

The Scientists Involved in the Study Were Biased

There were three veterinary professionals involved in the FDA investigation. After the findings were released, it was discovered that each of these professionals has ties with three of the largest pet food companies in America. These vets all have financial ties to these companies, and the companies are losing a lot of profits to their grain-free competitors.

So what is really going on here? Are the vets involved being completely honest with their findings, or are they being financially motivated to take the side of their pet food manufacturing partners? Even if these professionals are not knowingly siding with their partners, their findings are 100% biased. All of a sudden, the traditional pet food manufacturers are back in the game, which is all a bit fishy when you consider the involvement of the vets conducting the study.

The Science Behind the Study Lacks Support

Did you know that the official study, which is titled “Diet-associated dilated cardiomyopathy in dogs: what do we know?”, was published in the opinion section of a veterinary medical journal? This is something that many people don’t even realize, so why is so much of the study being seen as cold, hard facts?

Because the findings relating to DCM and grain-free dog food were released as an opinion piece, they must be regarded as opinions and not facts. Until the FDA releases much more research on the topic and hires unbiased veterinary professionals, their findings are completely discredited.

Interdependence, a Leading Digital PR Firm, Says That Every Marketer Needs These Skills

How to get a career in fashion after education

Helping your child to pick the right college is not always easy and in truth it can be something...